In 2001 Gabriel of Urantia opened Future Studios, an all-ages, smoke- and alcohol-free live performance venue and state-of-the-art recording studio in Sedona, Arizona. From 2001 to 2009 the venue was a forum for activist musicians, artists, and speakers from around the world to share their messages for positive global change. Future Studios was also outfitted for video production and live webcasting of performances.

Gabriel did several interviews with artists and speakers who performed at Future Studios, which were compiled into a DVD series titled, Gabriel of Urantia: Conversations with Activists to Inspire Global Change. This is an ongoing series with new interviews being added regularly. 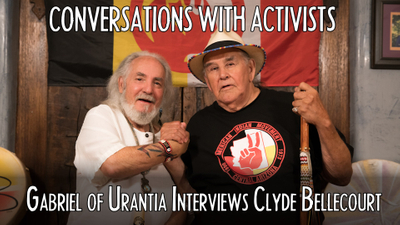 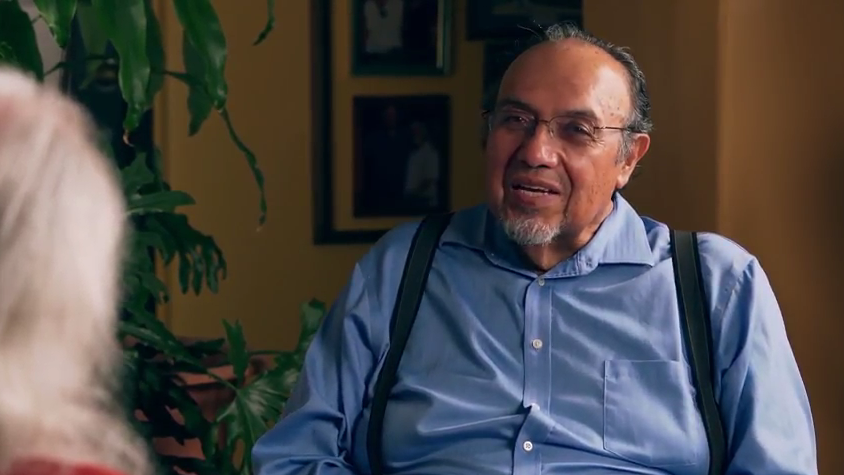 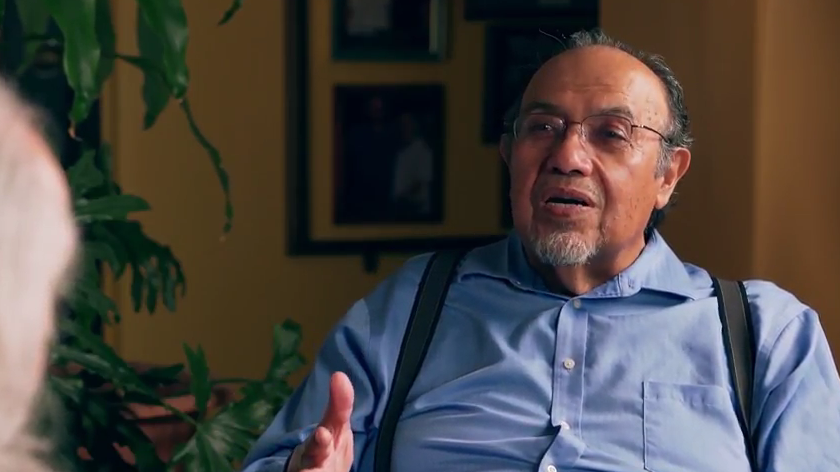 The Strength of Family, Part 1 - Excerpt from Gabriel of Urantia interview with Magdaleno Rose-Avila 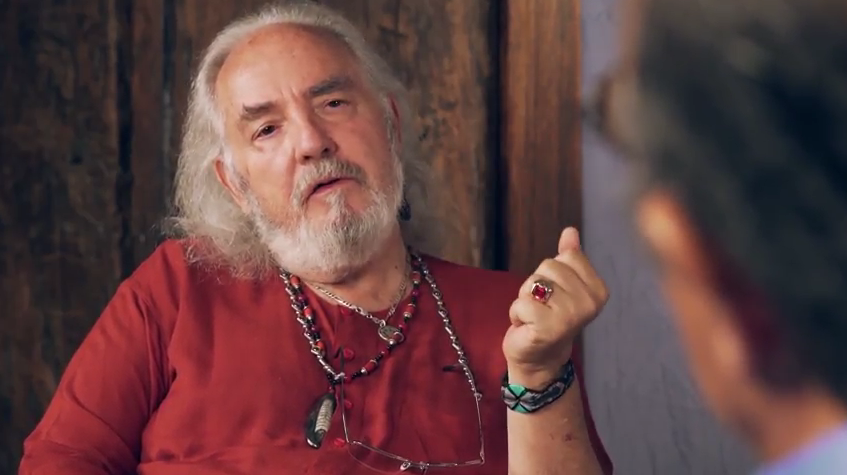 The Strength of Family, Part 2 - Excerpt from Gabriel of Urantia interview with Magdaleno Rose-Avila 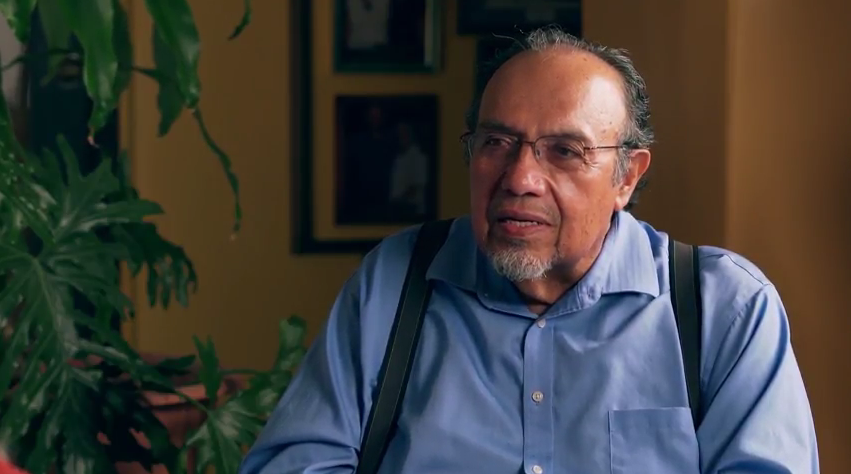 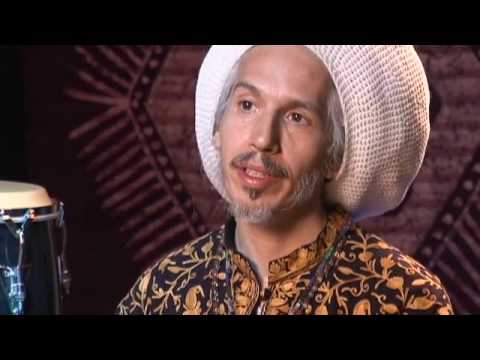 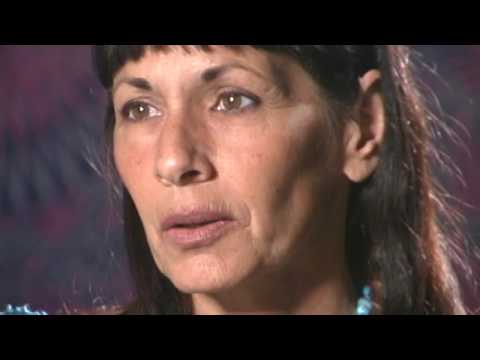 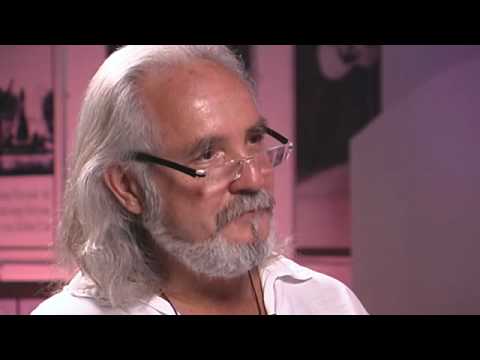 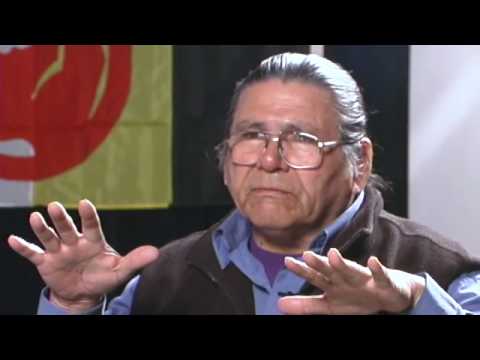 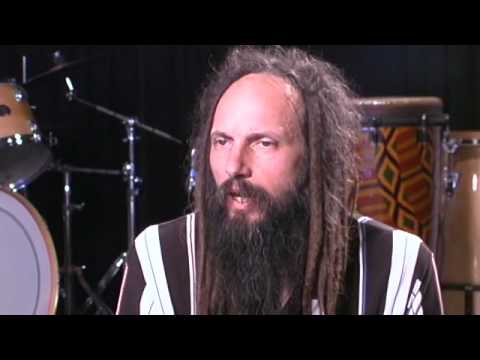 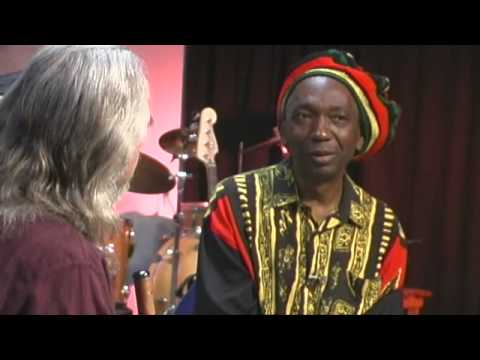 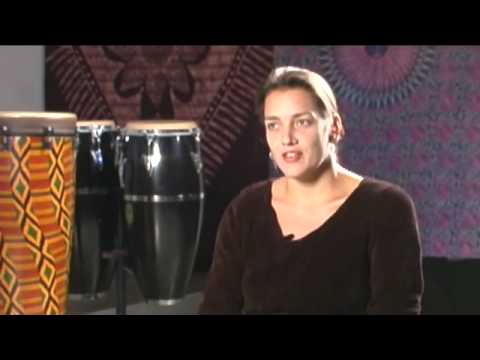 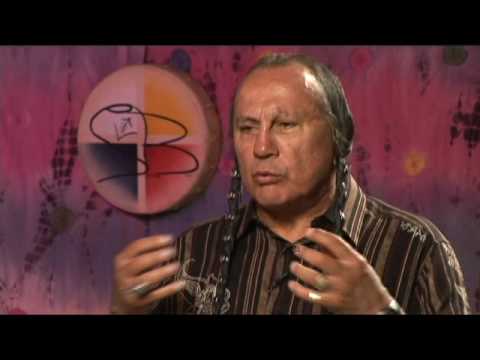