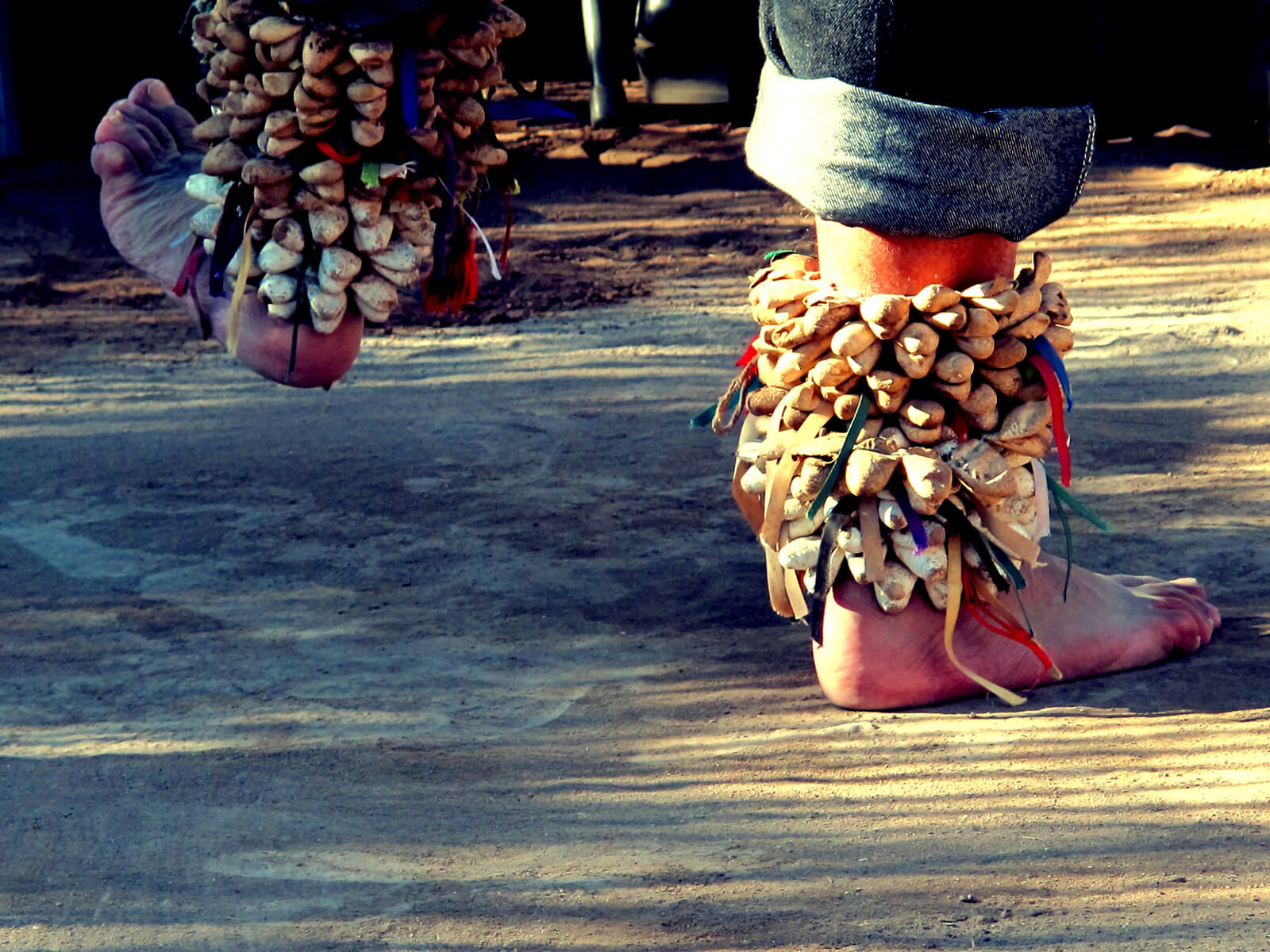 From the time I was a child I have had dreams of higher more sustainable worlds—worlds that are more sane, more compassionate, more reasonable, more joyful, and more peaceful than the one I am living in. These dreams seem to come from deep within me, as if they are part of my particles, part of my personality as a human being. I dream these visions of truth, beauty, and goodness when I sleep as well as when I am awake. These visions of something much better have brought me joy and reassurance as well as torment.

My joy comes from knowing that there is reality beyond what I live in, a reality that lies in potential within me and within each human being. I have come to realize that the most real things in life, the ones that have staying power and matter the most, are things that cannot be measured and compartmentalized by scientists, that cannot be pontificated upon by the great intellectuals, that cannot be counted and recorded in bank statements or on a list of assets. This reality is not assessed by the academic degrees earned or medals won or possessions acquired or social status attained.

When all else fails me in my life, I go to this reality within me, a reality that I sense and see with my mind’s eye in the world around me. It is a reality that percolates in potential, sometimes manifesting in small ways that seem so big to some of us. This reality continues to unfold within me, like a lotus flower, like a desert agave. It is within this reality that I have faith and hope—faith in the stability and absoluteness of a loving Creator who is continually renewing all things and hope in a better future for this world, for a better me.

My torment comes from living in extreme imperfection—when I know that the world could be so much more than it is, when I and my fellows could be so much greater than we are. My torment comes with the disappointment of seeing how we human beings buckle under and make compromises where we should stand steadfast in our knowing of higher and nobler ideals.

My joy increases daily as I choose to try to walk moment to moment in my understanding of divine pattern and divine administration principles. My torment continues when I see how easily I step off of that path into my baser and more limited perceptions and choices. The layers of protective shields that I have built up in this life (and in other lives) are being peeled away, layer by layer as I allow myself to be broken in order to be rehabilitated.

My hardness is softening; my defensiveness is crumbling; my ego is diminishing in this dying-of-lower-self process that I am going through. My heart, in its desperate fluttering to beat the way it is used to beating, fights against its transformation into a more open, more compassionate heart. My mind, in its chattering to remain in certain mind sets, argues with the divine mind I hear within me, fights against the unlearning and rethinking that transformation requires. My lower self, in all of its fear and selfishness and pride and misunderstanding, squeals and bleats like a terrified and angry child who is being asked to pick up after herself and then graduate to the next grade, to grow up, to move on to the next, higher level of comprehension.

I have often been accused of being an idealist, an impractical person. As a child, when I would say, “But it shouldn’t be that way,” I would hear from adults and peers, “Well, it is, and you better learn to live with it.” When I would ask, “Why?” the answer would be, “Why do you need to know?” My idealism was looked upon as unrealistic, childish, and impractical. My question was, and always has been, “Why can’t we be both idealistic and practical?”

On New Year’s Day a group of us who are members of Divine Administration living on the campus of The University of Ascension Science & The Physics of Rebellion at Avalon Organic Gardens & EcoVillage shared about the highlights, accomplishments, and disappointments of the past year. What we realized was that life in the sustainable culture1 we are attempting to create in this intentional community2 is dynamic, alive with a constant moving forward.

It seems that there is no allowance for stagnation in a lifestyle governed by our acceptance of the reality of spiritual values and ideals that can be applied to daily human living. There is no strolling on plateaus and plains of flatness for us dedicated to implementing divine administration ideals in all areas of our lives; we climb the gentle slopes of rolling hills and the steep sides of rugged mountains, and when we think we have got the struggle of a particular difficult trek “nailed” as we sit momentarily at the top for a rest, we realize that before us is another climb, another reach for a higher level of thinking, feeling, and doing.

In that New Year’s Day discussion, we realized that the progress we were reflecting upon is on three levels of universe reality—the material, the mindal, and the spiritual. Our progress had not only to do with practical numbers and growth of measurable things, but more significantly, our progress had to do with moves within each of us individuals in our personal ascension processes and within us as a group of idealists. 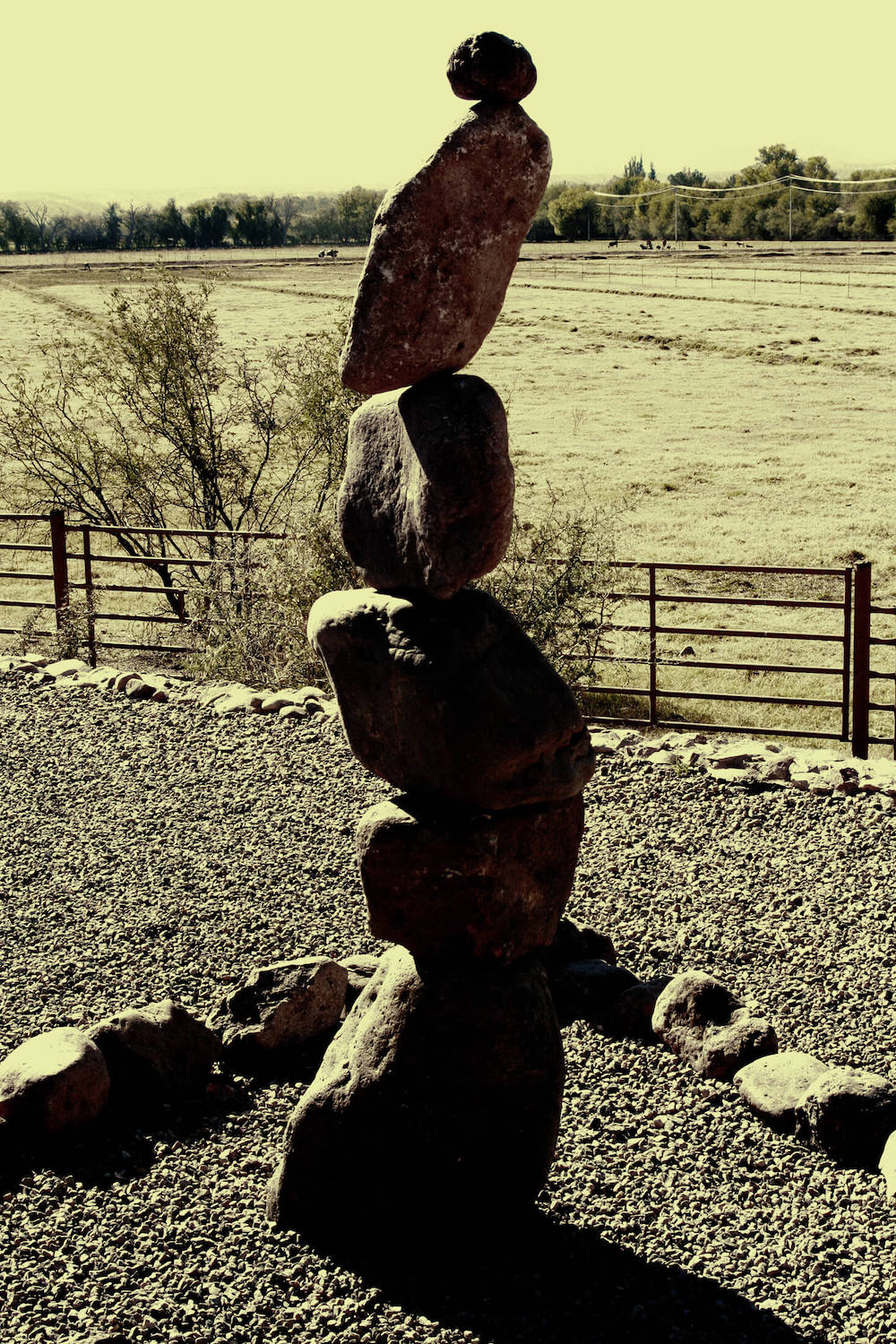 It is interesting to note the two types of definitions for “ideals” in Webster’s Collegiate Dictionary. One definition for ideal is:  “existing as a mental image or in fancy or imagination only; lacking practicality.” Another description of ideal is:  “a standard of beauty, perfection, or excellence.” The first indicates that ideals are unattainable; the second implies that though difficult, one’s ideals can be manifested.

The URANTIA Book tells us that idealism is “the approaching concept of the divine,” that idealism is “the higher urges of the soul and emanates from the spiritual forces that indwell the human mind.” In other words, true idealism and altruism come from spiritual leadings, and though idealism is innate within us humans, we have to choose to live by those ideals every day with every choice.

We have been given the gift of the revelation of the life and teachings of Jesus (found in the fourth section of The URANTIA Book) to inspire, educate, and encourage us in our struggles to live a life of true sustainability. His life and teachings, as well as the living spiritual forces within and around us, can help us reach for ideals within divine pattern.

As an individual, Jesus experienced all that we human beings experience and was able to respond always in the highest, most idealistic manner. Even in his disappointments and failures to manifest everything that he would have liked to have manifested, he lived a full and rich life, “adjusting his ideals of spiritual living to the practical demands of earthly existence.”

If individuals are imbalanced in their idealism, they can become ineffectual and impractical, and eventually disenchanted and cynical; or they can become so fundamentalistic in their ideals that they become distorted and twisted into something quite evil. Consider, in all major world religions, religious ideals gone bad—the crusades, the witch hunts, the acts of terrorism committed throughout the centuries up to today in the name of God or Allah or Jesus or some other deity.

Horrendous things done in the name of ideals continue to happen—may we never forget the Nazi Holocaust, and may we see how holocausts continue to be perpetuated across the planet, in the name of religious, social, nationalistic, and political ideals.

Just recently I watched the 1965 version of the movie Dr. Zhivago, taken from Boris Pasternak’s novel of the same title, which was written in 1955, smuggled out of the Soviet Union and first published in Italy in 1957. As with any story that records truth to some extent, this novel that records the essence of a turbulent time in Russian history is just as significant today as it was when published sixty years ago, and we have many lessons to learn from it. In the story, the two men who claimed to love the character Lara were idealists. One, a political idealist and atheist, became imbalanced in his idealism, thus becoming a monster who aided Joseph Stalin in the murder of more than 6 million Russians. The other, an idealist who had a sense of spiritual morality and ethics, remained balanced in his idealism and did what he could to encourage and inspire others through his poetry and courageous acts of kindness and service in refugee camps.3

Two idealists of the twentieth century who were martyred for their courageous activism were Mahatma Gandhi and Martin Luther King, Jr. Both were men of spiritual ideals, one brought up in Hinduism and one in Christianity. Both men embraced the life and teachings of Jesus, though neither embraced the status quo of Americanized Christianity. And both were very practical men who were extremely effective in implementing their idealism. They both laid foundations for great political and social changes in their countries of India and the United States.

Unfortunately these two men died before they could follow through in their leadership and assist in administrating their ideals that contain divine administration principles. So the extent of the change for much more sustainable societies in their nations were not realized in totality, and today much confusion, strife, and injustice still occur in these men’s nations and is more notable in India and Pakistan where violence on all levels preside, including the “nuclear threat” that hangs over the people of those two countries. 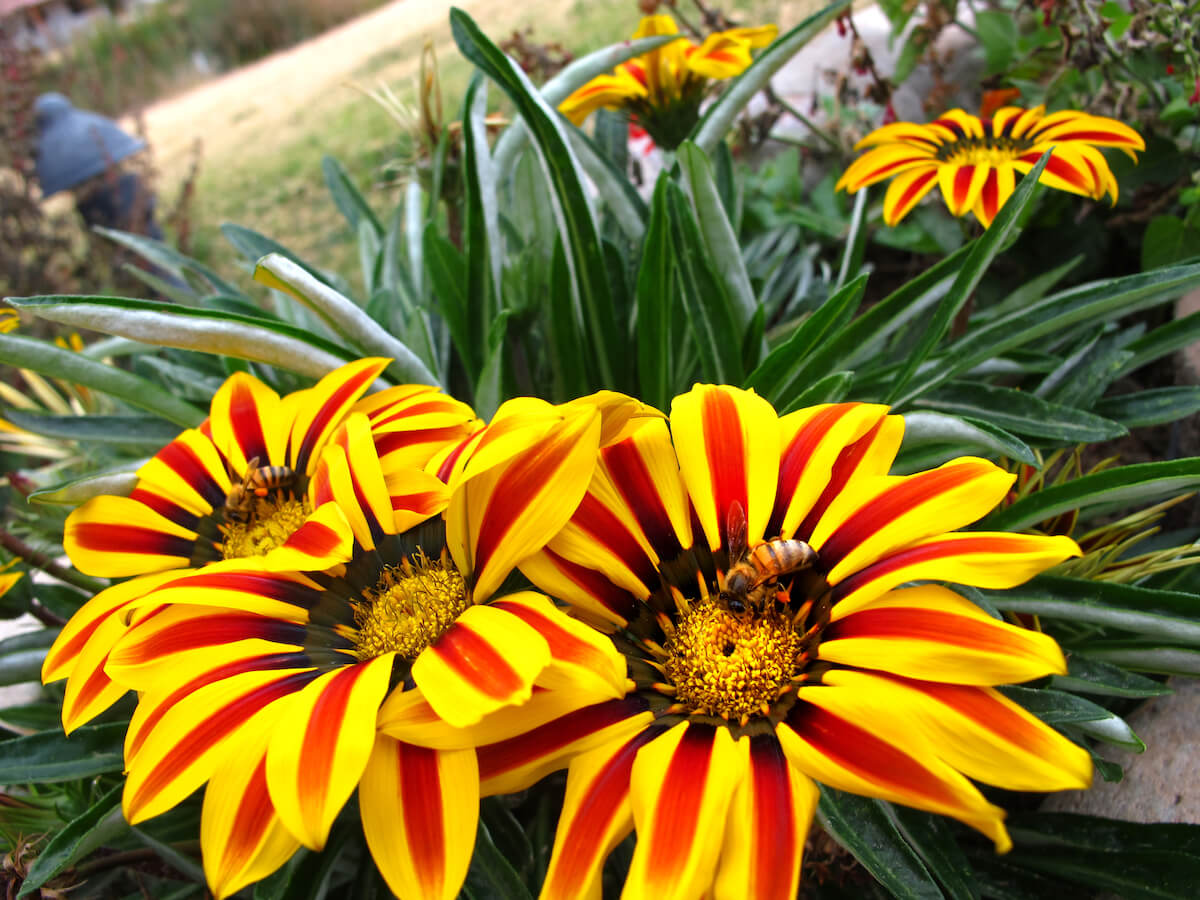 And, as we all know, whatever happens on the other side of the world does indeed affect all of us here in this part of the world. Any act outside of divine pattern, outside of the Creator’s physical and spiritual laws based upon the supreme foundation of love and sustainability disrupts the balance of life and the chemistry of order and beauty on this world, even beyond our world.

What can we do about all of this? First and foremost, we must establish within ourselves on a personal level the balance of idealism within divine pattern and living it on a practical level. As citizens of a troubled world, we too must step out in compassionate and intelligent activism for a kinder, more sane and sustainable world. Long-time activist and practical idealist Marian Wright Edelman4 once stated:  “A lot of people are waiting for Martin Luther King, Jr. or Mahatma Gandhi to come back, but they are gone. We are it. It is up to us. It is up to you.”

1 Simply stated, sustainability encompasses values, decisions, and actions that have a proper regard for all living things and their place within the divine pattern of the Creator.

2 Communities magazine states:  “An intentional community is a group of people who have chosen to live or work together in pursuit of a common ideal or vision. Most, though not all, share land or housing.” They “come in all shapes and sizes, and display amazing diversity in their common values, which may be social, economic, spiritual, political, and/or ecological. Some are rural; some urban. Some live all in a single residence; some in separate households. Some raise children; some don’t. Some are secular, some are spiritually based, and others are both.”

3 Boris Pasternak was awarded the 1958 Nobel Prize for his work, but was forced by the Kremlin to refuse it. Pasternak was then exiled to the Peredelkino dacha and was forbidden to write or translate works. He lived under the eyes of the KGB until he died of cancer in 1960.

4 To find out more about Marian Wright Edelman, founder and President of the Children’s Defense Fund (CDF) and first African-American woman admitted to the Mississippi state bar, visit: http://www.childrensdefense.org/about-us/leadership-staff/marian-wright-edelman/

For further reading and research on sustainability: