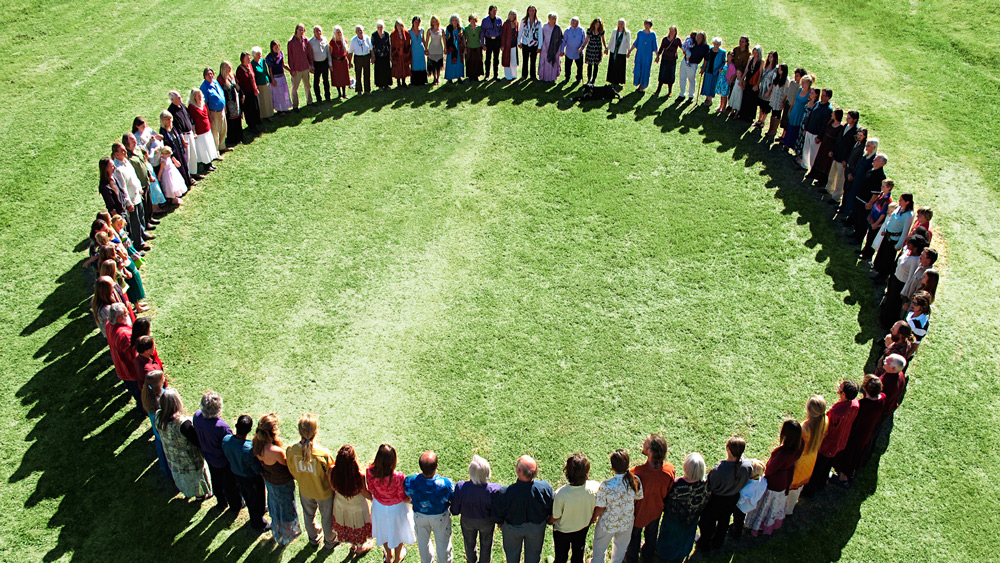 If I were to spit upon the revered black stone in Mecca during the height of the annual pilgrimage, I would be slain on the spot by enraged pilgrims for daring to profane the sacred symbol of Islam. An Israeli soldier’s bullet in the back would be my deserved fate for scrawling graffiti upon the Wailing Wall in Jerusalem. . . . Life should not be pleasant for me if I took a hammer to the Pietas in the Vatican, for we humans hold our creations dear, and we deal harshly with those who fail to share our reverence for old stone walls, meteorites, marble statues, icons, and architecture. . . . Yet each and every day humans enter the most sacred and reverential cathedrals of the natural world—the redwood forest of northern California or the rain forests of Amazonia—and each and every day profanely rape these great mysteries with chain saws and bulldozers.

In 1989 the Dalai Lama was awarded the Nobel Peace Prize for his “constructive and forward-looking proposals for the solution of international conflicts, human rights issues, and global environmental problems” without the use of violence. It was the first time in history that the Nobel Peace Prize citation directly mentioned efforts on behalf of the environment.

As a spiritual leader of many who follow Tibetan Buddhism, Tenzin Gyatso, the Fourteenth Dalai Lama, is true to the Buddhist philosophy of holding sacred and showing compassion not only to humans but to the natural environment. Interestingly, in his essay “Ecology and the Human Heart,” which was written in 1988, the Dalai Lama makes some statements that are predictive of what is happening today on this planet. 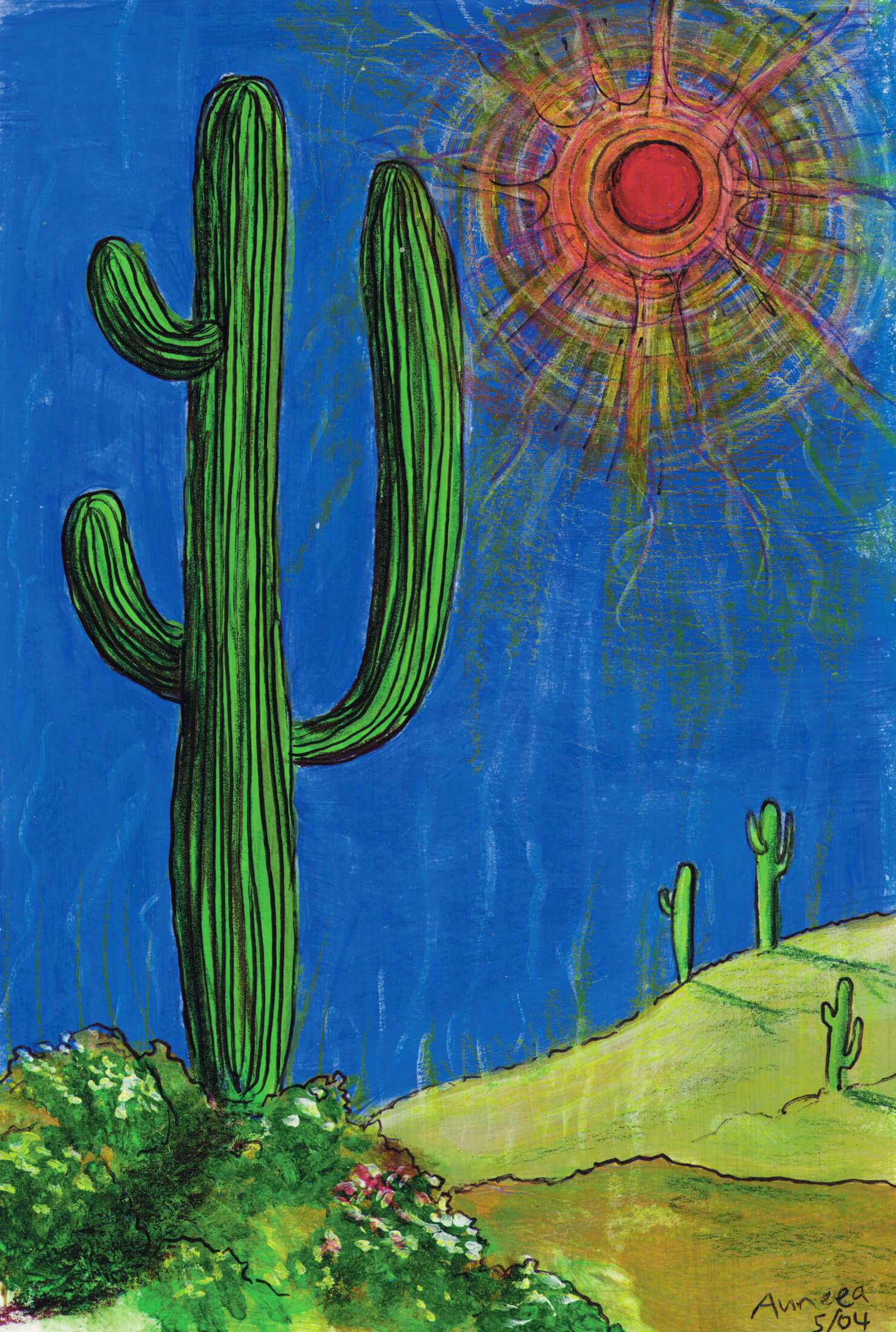 . . . The environment is very important not only for this generation but also for future generations. If we exploit the environment in extreme ways, even though we may get some money or other benefit from it now, in the long run we ourselves will suffer and future generations will suffer. When the environment changes, climatic conditions also change. When they change dramatically, the economy and many other things change as well. Even our physical health will be greatly affected. So this is not merely a moral question but also a question of our own survival.

True spirituality and the original core of most religious teachings understand the interdependence of humans with the natural environment and hold sacred not only the life and health of human beings but also all life—plant and animal—and the ecosystems that keep us all alive. Unfortunately humans have twisted and distorted many spiritual teachings so that their version of religion fits into the materialism and conquer-all mindset that has been the ruling force of most people in economic, military, and political power for centuries.

"It is community that gives our lives, even in pain and grief, a healing solidarity.
It is fealty to community that frees us from the dictates of our idols,
idols that promise us fulfillment through the destructive impulses of constant self-gratification."

When a people have lost their sense of the truly sacred, then their connection to divine pattern is broken, and they continue their practices of destruction—of each other and of their world. Most nations have come from small conquering warlords, clans, and tribes, and some of those nations have become huge mega powers that continue to conquer forests and people with a terrible destructive power. In addition, those nations that are not yet “mega” in their abilities to conquer are striving to become so. Thus the systematic destruction of people and their cultures, as well as the natural world continues at a frightening pace. 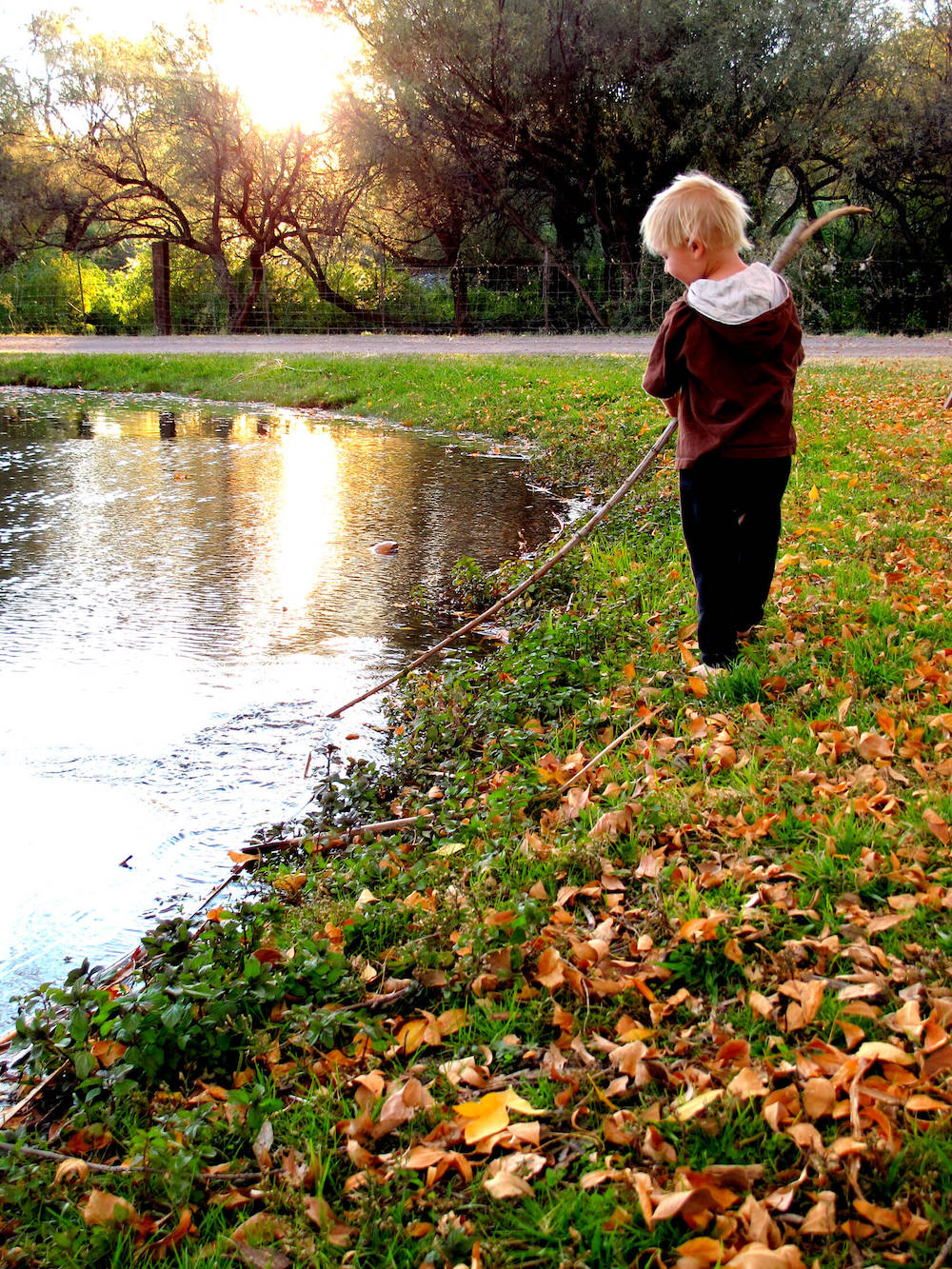 During the “Occupy movement”, people of all ages and from all walks of life occupied various public places in their countries and cities, crying out for a different leadership, for a different economy, for a different way of life. They—like the trees in the forests across the planet—felt raped and cut down by the cruel saws of materialistic, unjust, tyrannical, and corrupt governments that value profit and power over people. These “occupiers” wanted a more sustainable society, a society that is healthy for all people.

Exactly what would a sustainable society look like? Would its government be a democracy, as many of those occupiers of nations involved in the “Mideast Spring” claim they want? Or would it be a socialistic society or even a communistic one that a few of the occupiers in this nation desire? Obviously, the various political forms of government practiced today in many countries have left a sense of dissatisfaction and even destroyed lives of citizens across the planet who are clamoring for a different way of living and thinking.

The concept of true democracy that George Lakoff shares in his article “Democracy” on the truth-out.org website is probably what most occupiers worldwide desire, which would be a sustainable society. Mr. Lakoff states:

Democracy starts with citizens caring about one another and acting responsibly on that sense of care, taking responsibility both for oneself and for one’s family, community, country, people in general, and the planet. The role of government is to protect and empower all citizens equally via The Public:  public infrastructure, laws and enforcement, health, education, scientific research, protection, public lands, transportation, resources, art and culture, trade policies, safety nets, and on and on.

Mr. Lakoff believes that from such a democracy would flow fairness, which is incompatible with a hugely disproportionate distribution of wealth. And from the sense of care implicit in such a democracy flows a commitment to the preservation of nature. So, like the Dalai Lama and many other deep-thinking and outspoken activists, George Lakoff thinks that people genuinely caring for each other goes hand in hand with caring for our natural environment, which is a strong principle of sustainability.

The ravages of various political regimes throughout the centuries—ravages on peoples and on the natural environment—have brought our world to the brink of possible total destruction, if not by nuclear warring, most certainly by the unraveling of our ecosystems within the various bioregions across the planet as well as the collapse of the unsustainable cultures and societies worldwide.

If people can regain their sense of what is truly sacred and good, if they can become more in attunement with divine pattern, then they would realize that it is not the material human-made things or political and monetary systems that are so much to be valued as it is each other and our natural world that sustains us in providing our life-support and nourishing systems, healing properties, companionship, joy, spiritual communion, and beauty.