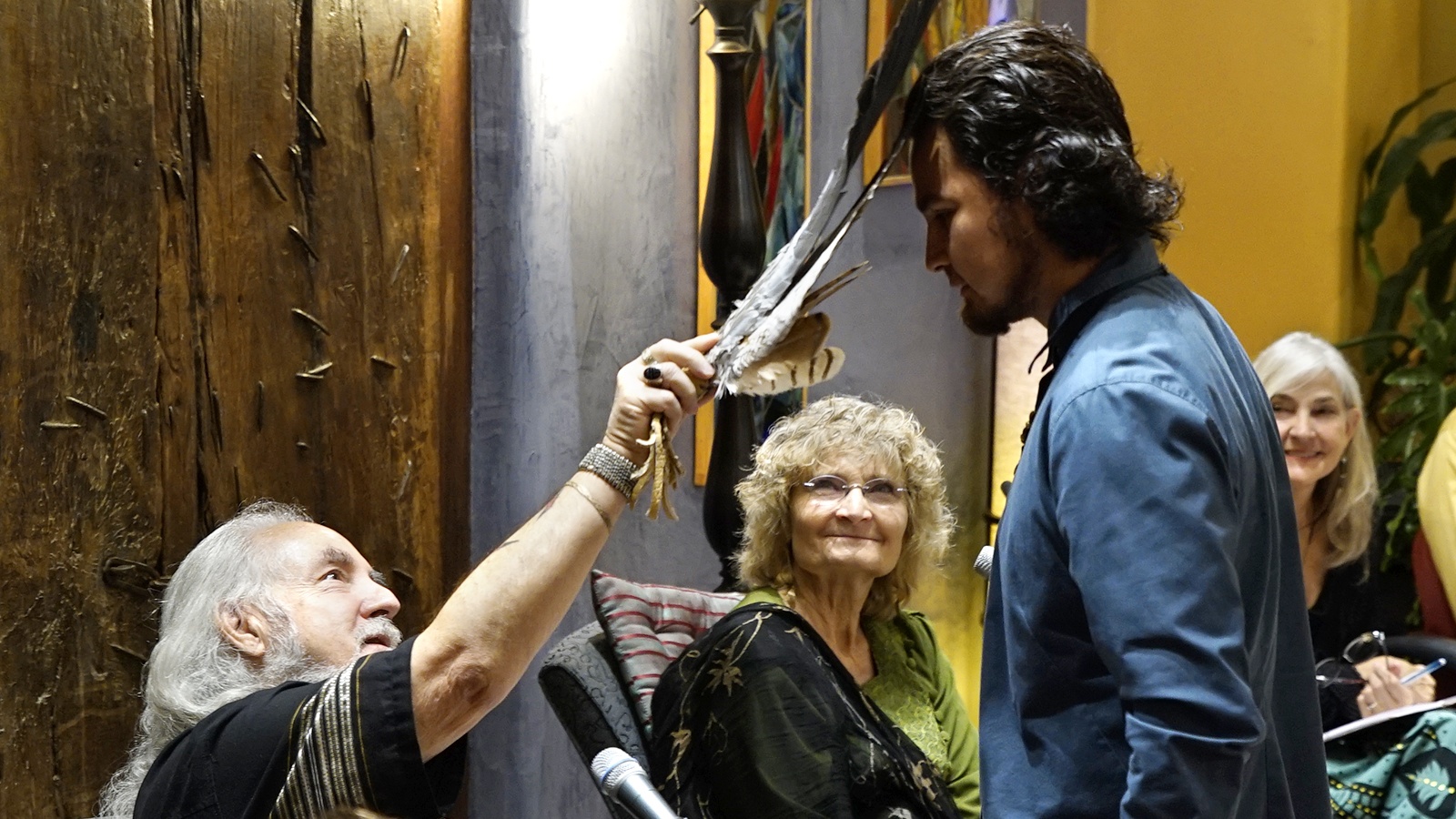 Many all over the world, who are in touch with their spiritual intuition, know that something is taking place upon our planet and in the heavens, which is affecting earth with weather changes and natural catastrophes (that are really unnatural) more than any other time in the history of our planet. Lost lives and property as well as great financial costs are a result, and it is getting worse rather than better.

In addition to the problems caused by extreme weather and other environmental woes is worldwide social and political upheaval, which also contributes to increasing chaos and lessening order. Instability and fear are in the hearts and minds of hundreds of millions worldwide. However, we in Divine Administration[i] who live on campus at The University of Ascension Science and The Physics of Rebellion do not live in that chaos and fear, for we try to live the ways of the Creator, which include living close to nature, and living sustainably and sacredly in all areas of our lives. We believe that survival in the future will be for those who practice these same principles, which we refer to as divine administration principles.[ii]

Many religions believe in the coming of the Promised One to bring world peace and harmony. It does not matter what this Promised One may be called (as He is called by many names), all believe that the One is coming. The New Testament in Matthew 24 gives many signs prior to His coming. So too do the prophecies of Nostradamus, as well as other prophecies from other religions, including the Hopi prophecies given more than 900 years ago.

We in Divine Administration do not believe that any particular religion has the ultimate truth of salvation. We believe that individuals each work out their own salvation in their own relationship to the Creator. It is not a matter of doctrine; it is a matter of kindness and goodness and how you treat your fellow humans. No book and the knowledge contained within it—not the Bible, not The URANTIA Book, not The Quran, not the Vedas—can grant you inner peace, happiness, or eternal life. It is living the principles put forth in those books that promote brother-/sisterhood, ethical behavior, and a sense of moral and social responsibility. Without those principles as the governance of any family, religion, or nation, chaos eventually will reign, for the love of the Creator God is of harmonious order.

Unfortunately, today many religionists are self-righteous hypocrites who cause confusion, fear, and even hatred. They judge. They lack real love while proclaiming to love God. They do not “live and let live.” They falsely accuse and destroy the reputations of other individuals and groups, which the book of James says is likened to murder. Yet in their self-righteousness, they see themselves to be “holy” in the sight of God.

In His day, Jesus had religious leaders—some Pharisees and Sadducees—who He continually confronted for their hypocrisy and misuse of their positions. Every generation has these false religious leaders (of every spiritual belief system) who appear “good” but who do not understand the true nature of the Creator of All and who use their positions for perpetuating wrong thinking and behavior, which causes confusion and strife. The First Commandment (of most world religions) says to love the Lord your God with all your heart, mind, and soul and your neighbor as yourself.

In the book of Genesis is given the admonition to be “thy brother’s and sister’s keeper,” but today many live in selfishness and narcissism, being so right in their own eyes. There can never be any true peace and order in the world until there is true peace and order in one’s own self. True spirituality is the answer, not religious dogmatism.

[i] A hierarchy of spiritual leaders (human mortals and celestials) mandated to assist with the solving of world affairs.

[ii] Gabriel of Urantia/TaliasVan wrote a book entitled Living Through The Tribulation — How To Survive By Starting Subcultures. The book can be purchased here.